Let’s be real. Most flirting tips for men online don’t work. Read this article, and you’ll discover ones that do.

Men are in a bit of a pickle when it comes to getting dating advice these days. They’re often given tips and tricks that just end up scaring women away or make them lose interest. In many cases, they might even feel like they’re on their own in the dating world, simply because they can’t get any good advice.

Does it feel like you can’t seem to get any leeway in your dating life? Wondering why the advice you’re getting doesn’t work? These flirting tips will help you make the most out of your time online.

Being heavy-handed with your flirting is a great way to make sure that you end up with no phone numbers and a bad reputation. If you want to see success, it’s all about being subtle and having the right mindset. These flirting tips can help:

How To Be Great At Connecting With Women

Most tips involve charming a girl, or talking to her about yourself. That’s great and all, but you really need to remember that a conversation is a two-way street.

The Importance Of Being You

It’s totally normal to feel like the competition is fierce when it comes to online dating, and honestly, you wouldn’t be wrong for feeling that way. Online dating can be brutal for men! It’s very tempting to feel like you should fudge the truth when you’re typing up that profile...or maybe even photoshop your pictures.

Trust us when we say that we get it. But, do you really want to do that? This kind of behavior may give you a temporary advantage at the beginning, but it won’t actually play out in the long term. Once girls realize that you’ve lied, you stop being charismatic and start being unsettling to be around.

Lying on your profile is a short-term win for you. It breaks peoples’ trust in you, which in turn, makes it hard for them to believe you when you say the truth later on. It leaves them wondering, “Who is that guy? Was anything he said about himself really true?”

A better option is to show the best version of you—the you that you really are, cast in a great light. Be honest when you say you’re in between jobs, but mention that you’re going to school to get a new career. Be real when you say you have a few extra pounds, because it’s more of you to love!

Contrary to popular belief, most women are not looking for Mr. Perfect. They’re looking for the guy who is looking to improve himself. Girls know life isn’t perfect, so they are not going to look for someone who isn’t actually real.

If you’re out dating and just starting to get into the online world, it’s normal to feel frustrated or outnumbered. However, it’s all about being consistent with your efforts and having fun with it. Women aren’t some kind of magical gatekeeper, nor are they going to critique every move you make.

It’s far better to listen to girls, engage with them, and ignore the ones that aren’t interested. As long as you keep an upbeat, optimistic view of things, you should be able to find someone that you click with. After all, online dating isn’t supposed to be a massive trial by fire. It’s supposed to be fun, so have fun with it. 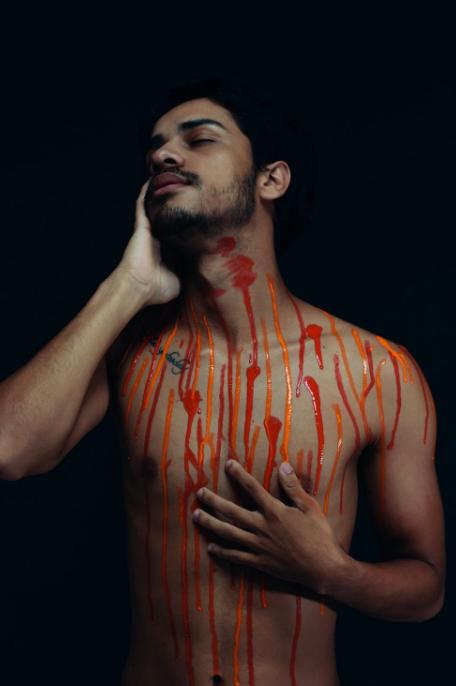