The Do's and Don'ts of Dating a Strong Modern Woman

Are you confused about how to date a feminist? In this guide we're going to show you some of the things you'll need to know before your start. Keep reading, and you'll find a number of smart tips on what to do to keep your feminist-love happy. From gender politics to riot grrl music, with this list you'll be prepared for anything.

No, you won’t need to sign up for any college courses. But learning a little about basic feminist history will go a long way in showing her that you share her interests and want to know more. Not only this, but it’ll help you to understand her thoughts and perspective. Mutual interests are a good way to bond as well, so this should give you a lot to talk about. This is par for the course when you're dating a feminist, or anyone who is passionate about social issues. If she hears someone voicing their anti-feminist beliefs she's going to want to argue with them. A good feminist is always going to be ready to defend their views and speak out against bigotry. This could include your friends, family and even strangers you meet in public. Remember that when you're introducing her to your super-crazy sexist uncle at Thanksgiving. Yes, they are important conversations. But you don’t need to have a debate about whether or not men are discriminated against on the first date. Just because she’s a feminist, doesn't mean she wants to talk about it ALL the time. Just relax! Talk about your hopes, dreams, or your favorite Netflix shows. And it's something you have, whether you realise it or not. Try to be aware of some of the advantages you have in society, because she definitely will be. And she won't be afraid to call you out on them. Seriously. If you have made a conscious thought not to identify as a feminist, you may have some lingering anti-feminist sentiment. And that WILL cause problems. Ask yourself an easy question: Do you believe women should have the same rights as men? Do you believe in equality for all? If yes, you're probably a feminist. Make sure you figure out your stance before you date her. And if you truly believe that, you might want to take a step back. You are living in a completely different world to most women. If you can't acknowledge that her opinions are valid it's probably not going to be a fruitful relationship. If you feel like you have to keep on your toes about what you say to her, it’s not going to be a good start to a (potential) relationship. Dating a feminist doesn’t mean you can't act like a gentlemen - just make it clear where your heart lies. If you want to pay for dinner, or hold her car door open, that’s OK! Just make sure it doesn't seem like you're doing so because you’re a man and she’s a woman. Make it a sweet gesture. If you see yourself going the distance with your cute feminist crush, you’re going to start seeing a lot of the world in a new light. You may not know that that scene in your favorite comedy movie is degrading to women, or that your favorite author is a renowned misogynist - but don't worry, she'll tell you. And even better, she’ll introduce you to new art and entertainment you’ve probably never heard of. You’ll be downloading riot grrrl music and reading Margaret Atwood novels in no time. Some men see offensive humour and "triggering" as a legitimate way to flirt with women. Maybe you want to loosen things up or bring her guard down a little bit, so you go after their interests or hobbies. This is not a good idea with a feminist. Making horrible rape jokes and calling her a "feminazi" won't get you anywhere. Believe it or not, true feminists are not shrieking bra-burners who want to eradicate all men. Feminism is about raising issues of inequality, and promoting equality for all people regardless of race, class, sex or gender. What else could you want in a partner 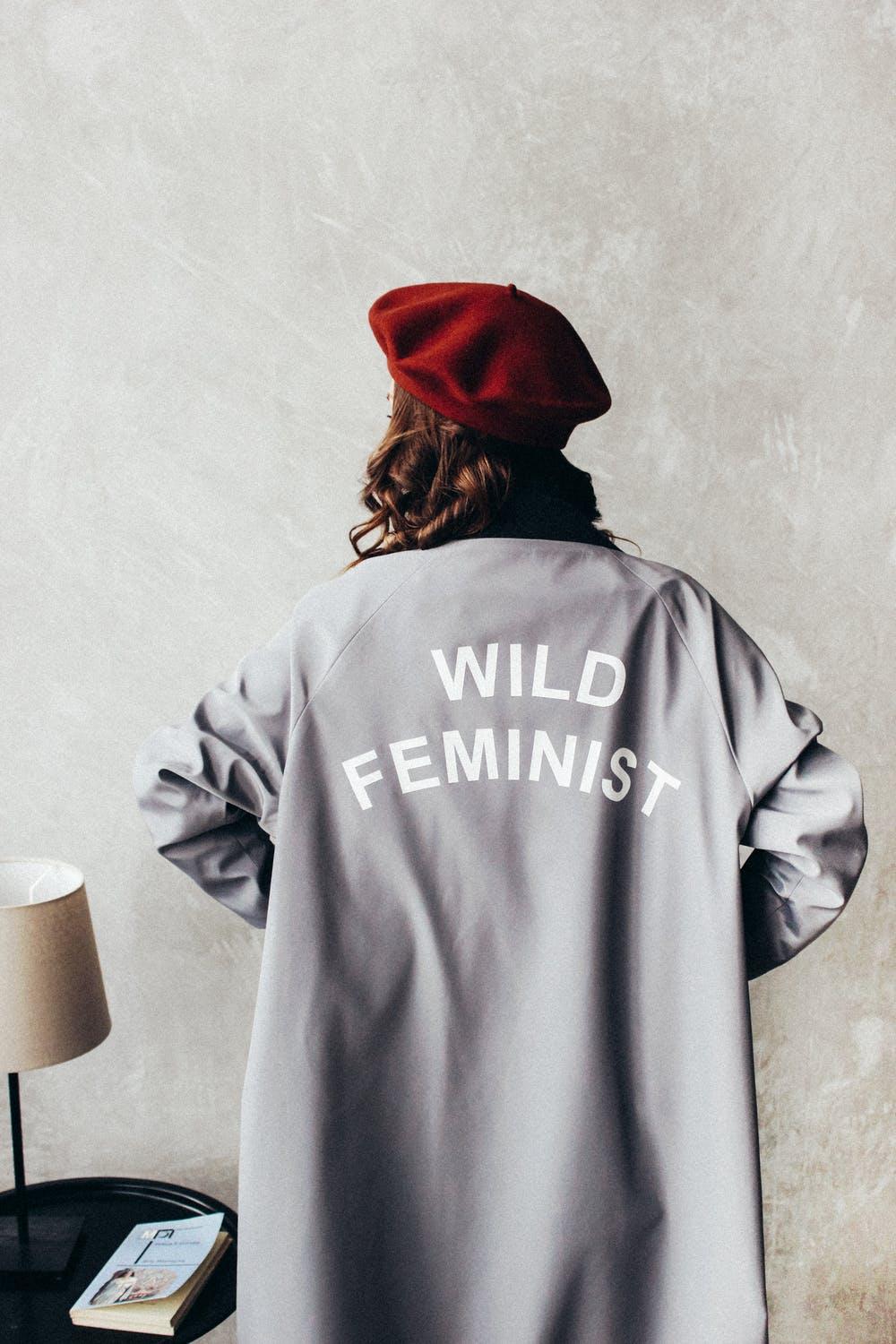