Back in the old days, the only way to meet someone new was to introduce yourself to them at a bar, or maybe at a party with some friends. The online dating scene changed all that—and made it completely different for guys.

The problem is that the free flirting tips for men that typically find their ways onto the net aren’t really that good for online dating. If you want to make the most of your online dating, here’s what you need to know about what you can do to make online dating safer for everyone involved.

When you’re meeting someone in person, you don’t have to worry about having the right profile pictures. As long as you look somewhat okay and have a decent personality, it’s easy enough to strike up a chat. The problem most men find is that online dating tends to be very looks-based.

Most of the old school dating tips you’re reading only worked if you were on a blind date, or if you were picking up someone at a bar. After all, you can’t exactly maintain eye contact through a picture!

With the new emphasis on looks, a lot of men tend to come to a logical conclusion that all women are shallow. This isn’t always the case! It’s often a matter of women wanting to feel safe when talking to men.

While it’s frustrating, women have the task of having to vet their potential dates by seeing what’s written on their profile and their photos. A picture is worth a thousand words, and coming off as non-aggressive works well. As a result, you’re better off reading subtle flirting tips for men.

Why Are Girls So Difficult To Reach Online?

There’s a tendency among men to feel like online dating just involves a lot of chats that don’t go anywhere. This is actually fairly true. A lot of online dating will be composed of you hitting dead ends. However, it’s a numbers game for multiple reasons.

Girls tend to get a lot more attention online than guys do, which means they get more messages. So, sometimes, it’s just a matter of not being able to stand out among the masses. For guys, this means making a profile dazzle.

Other times, it’s a matter of girls being guarded. Most women worry about sexual assault, being used, or just running into men that don’t have their best intentions in mind. You might not be a bad guy, but they don’t know that. Letting them dictate the pace of your chatting is a smart idea.

Why Do Girls Ghost Me?

Ghosting seems to be the new “it” way to break things off, especially when you’re still in the first stages of chatting each other up. Truth be told, it’s a hurtful behavior that doesn’t always make you feel very confident in your dating skills.

One thing you can say, though, is that it’s not a personal affront towards you. It just means that she doesn’t see you that way. Everyone has different preferences, you just have to find the one that fits you.

Want to get ahead in online dating, but don’t know how to get started? These subtler dating tips will help you tone things down and also make yourself more attractive to potential dates:

Be Your Best You, And Know What You Want

One of the hardest things for both men and women is realizing that you need to be a catch in order to have a catch. In other words, if you work towards being more emotionally and physically attractive, you’ll eventually get the kind of partner that you want to get.

Improving yourself and learning more about the online dating scene isn’t just an overnight thing. It’s a journey. The more you improve yourself, the more likely it is that you’ll find someone who wants to be with you for the long-term or short-term. 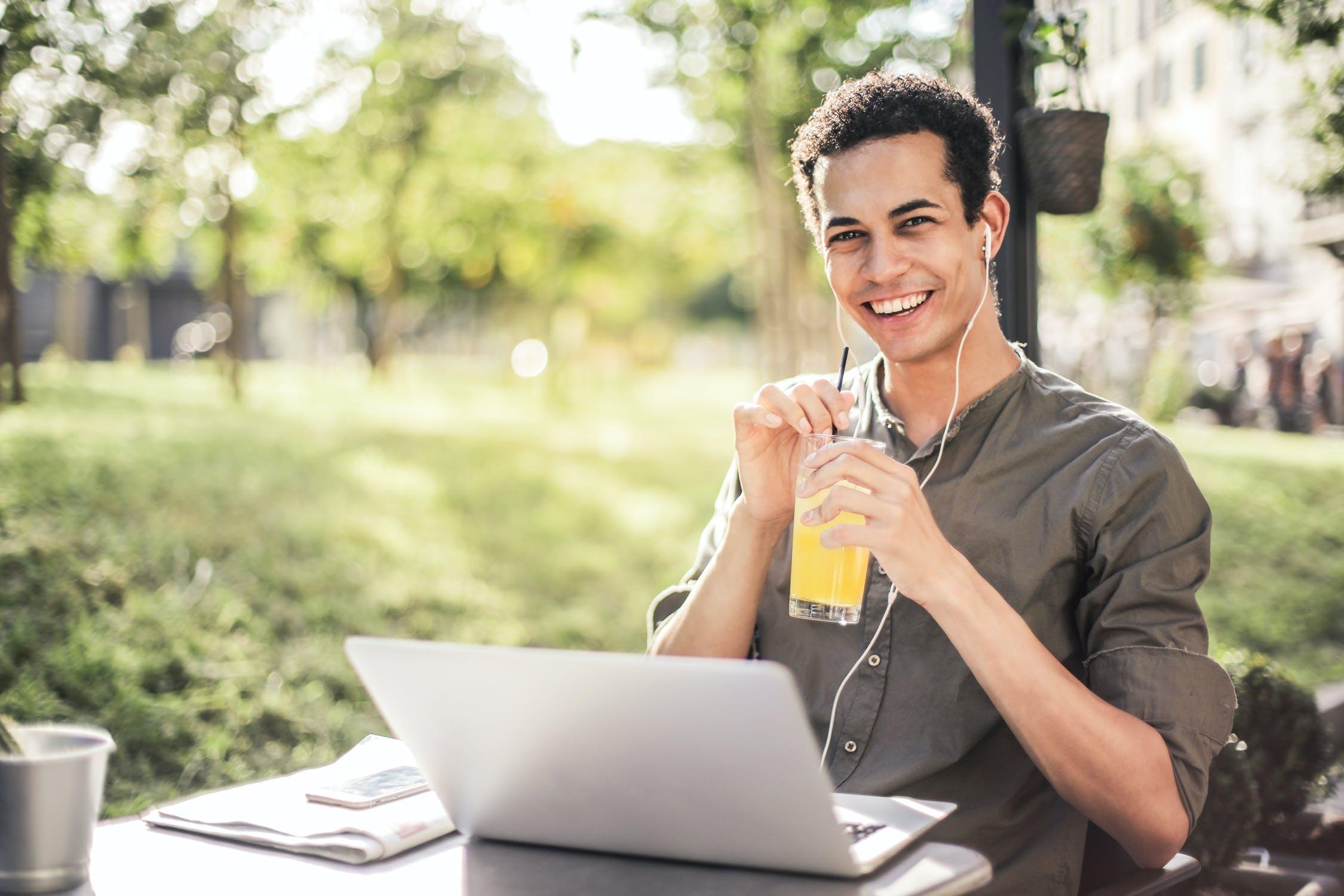