Are We in Love? How do I Know? How Long Does It Take to Fall in Love?

According to a study published in The Journal of Sexual Medicine, our brains begin to release the neurotransmitters oxytocin, dopamine, and serotonin in a fifth of a second. They are behind what we perceive as the feeling of being in love. Practically, this means you don’t need long to fall in love with someone at all. According to past studies, women take 134 days on average to say “I love you”. Men, on the other hand, wait only 88 days. Two in five guys say the three little words within the first month.

How Long Does it Take for a man to Fall in Love, Really?

The truth is that we can’t say for a fact. We can’t say it about women either. What we do know for sure is that it takes women longer, which would seem to go against gender stereotypes, at least at first glance. This is what researchers found, as well as that men expressed love faster. It may be that men are more convinced that they are in love. Because they are less focused on their emotions, men won’t question them as much as women. Before saying ‘I love you’, women will spend more time analyzing their feelings. In other words, a man will say it if he believes it, but it might not be true. Men tend to fall hard faster, but the feelings don’t always last. This doesn’t mean they are not looking for meaningful relationships and connections.

So much for gender stereotypes.

How Long Does it Take to Fall in Love with Someone? It Actually Takes Training!

How long does it take to fall in love? If you make an effort, it won’t take as long. In an experiment called 36 Questions, two people spent 45 minutes asking each other personal questions. After that, they were asked to look into each other’s eyes. One of the pairs got married just half a year later. This says something while not proving anything. Sharing personal information in a trusting and supportive environment has the potential to lead to lots of great things. If it goes well, you feel comfortable and can share even more. People like being understood because it helps them feel validated. It can lead to love.

The period of time it takes to fall in love is affected by many different factors. Ultimately, it depends on the person and the situation. Unlike lust, falling in love is a process. It’s wonderful if it comes naturally, but if it doesn’t, it’s all right too. No rush.

How Long Does it Take to Fall in Love on Average?

We can’t speak of an average time for falling in love – or for knowing you’re in love for that matter. Some might tell you they fell in love on the very first date, like it says in the songs. Other people were friends for years before becoming partners. Still others fall in love somewhere in between. There is great variation because everyone perceives love differently. For some people, getting chocolates or flowers speeds up the process because they love these things. Others will be put off by such gifts. You might fall in love watching TV after a mild hangover or during a romantic dinner.

At any rate, it’s not a good idea to gush the three words on the first date. You don’t want to say something like that because you might just be feeling it, not thinking it. There is a time and place for everything. These are strong words and aren’t to be thrown around. Yet people do it, so we are left to wonder whether they really mean it, especially when it comes too soon.

The Outcome: Relationship or Rejection

There are two possible developments: a serious relationship or rejection. If the admission came too soon, you need to be prepared it could go either way. Are you ready for a meaningful relationship? Are you ready for rejection? You can’t expect the other person to fall in love with you at the exact same time you fell in love with them. Not that it doesn’t happen – you just can’t expect it to.

How Long Does it Take Someone to Fall in Love? Was it too Fast?

To answer these last questions, we turn to science. We mentioned some neurotransmitters in the beginning. These motivate people to act in order to meet a need. They are not released at the same rate or level once that need is met. To put things in perspective, taking drugs like cocaine leads to a strong release of dopamine, one of the three neurotransmitters mentioned.

What happens after the high is over? Withdrawal. Stimulation ceases and we’re not happy. Our brain wants more. Many continue chasing the high, i.e. physical or emotional cheating. Others begin to wallow. I mention these things as snags to watch out for. You might be tempted to compare your relationship and partner to others, particularly at a time when everyone is posting lovey-dovey photos on social media.

Your brain will seek gratification relentlessly. It will focus on the one negative quality your partner has rather than their 10 or 15 positive ones. You’ll start worrying about what everyone else thinks of your partner. You might get envious that your best friend went on a romantic date and your boyfriend hasn’t taken you out in months. These thoughts are dangerous. Even when your match is worthy and solid, it’ll seem like the grass is greener somewhere else.

Don’t Worry About how Long It Takes to Fall in Love!

If you think and feel you’re in love, bask in it, but don’t forget that you will soon be looking for a new high. As time goes on, think about why you fell in love. Never stop focusing on other priorities, like a new goal at the gym or a higher work position. 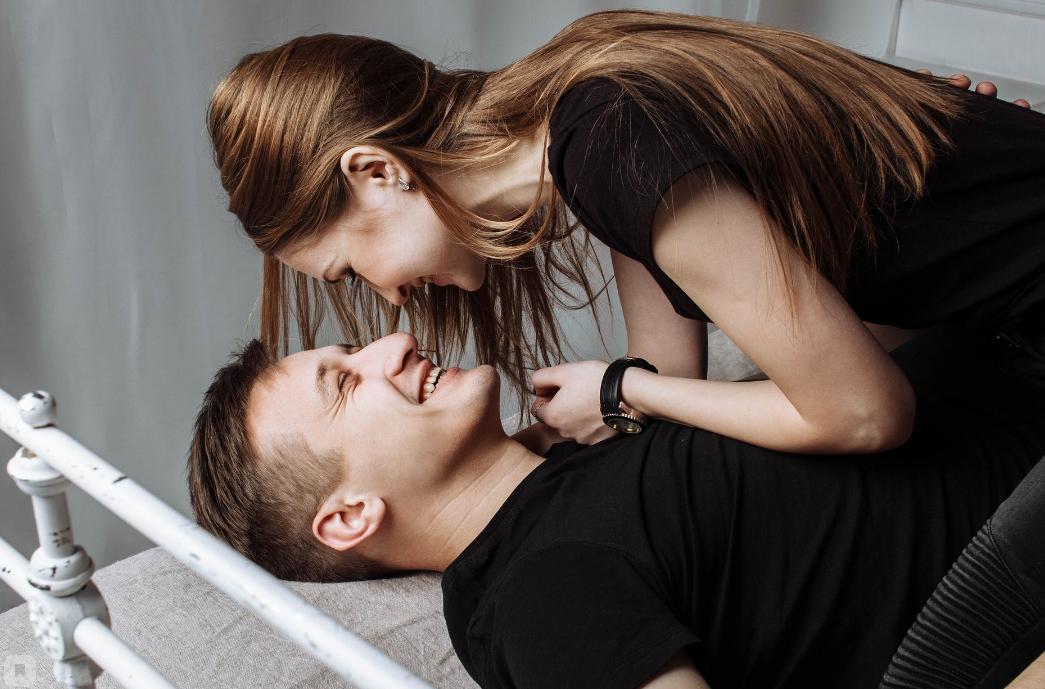