Here is How to Get out of Friendzone for Good!

It’s no fun to get stuck in the friendzone, no matter how much one explains and rationalizes it. Maybe you’ve become familiar with this zone to the point of becoming a guy or a girl’s “professional friend,” but the urge to get out of it is still there. Figuring out how to get out seems quite challenging because this zone is a very rough place. It grows based on a firm discrepancy between two people’s feelings. Whether only you or both you and the other person recognize this is irrelevant.

What is the Friendzone?

The friendzone is a place of extremes, where one person is doing all the giving and the other is doing all the taking. They say the best relationship is between a sadist and a masochist, but just because it works doesn’t make it good.

Being friend-zoned can damage one’s self-esteem in addition to low self-esteem being one of the foundations for it. In other words, you feel you aren’t good enough and relegate yourself to the role of friend. The other person then perceives you as “just a friend”. When you try to get closer, they cut you off. You might try again, only to arrive at the same outcome. Catch 22 if there ever was one.

Still, it’s possible to get out of this zone with your object of romantic interest. Not easy, but possible. Here are the steps to take.

How to get out of the Friendzone With a Guy

A lot of girls end up in this zone because they’re seeking safety. They don’t want to be rejected and they’d rather have this connection than none at all. The good news? It’s much easier to get out of the friendzone with a guy than it is with a girl. However, it’s dangerous to stay trapped in the mentality of “friendship” being all there is. Ultimately, you’re setting yourself up for little pleasure and lots of pain. It gets even trickier because if you become a friend with benefits, the disappointment and rejection will hurt even more. Guys perceive friends with benefits as friends, not partners.

If you’re in this situation, it might help to share a problem with him that you have in your life. You might be staying silent about your problems because you’re too busy being a good friend and listening to his.

Psychologists talk about “triggering” men’s hero instinct. Apparently, this has become a thing again. It’s not to say women should seem needy and desperate to get attention and provoke romantic interest. This will backfire and likely result in you being booted out of (even) the friendzone. However, failing to trigger this instinct is a common mistake women make. Men want to be there for women, protect them, help them, and get appreciation for their efforts. They want to feel like you need and want them around. They don’t want to be a “partner in crime” or a great friend. They have no motivation to leave the friendzone then.

How to get out of the Friendzone with a Girl

If a guy has developed a friendship with a girl where he’s constantly listening to her problems and being there for her, he might think it’s going somewhere. Wrong. It isn’t. Guys like this are friend-zoning themselves and landing in what is effectively fake friend territory.

They are working on meeting the girl’s needs in the hope of her coming to see them in a different light. As a man, you should know where you’re coming from. You might have a desire to validate and affirm the conviction that you’re never enough, no matter how much you give and how hard you try. The whole relationship is about connecting your worth to being appreciated despite your insecurities.

Do nice guys really finish last? It depends on how you see “last.” They do win the war, but they lose quite a few battles along the way. It’s hardly comforting to know. It will help to find out where your power is. Stop tolerating being used in the name of groundless hope. “Nice” is just the beginning of where your positive qualities start.

Become your own best friend first. Letting go of the friend blanket will become that much easier. Here are some concrete steps on how to go about this.

Don’t Always be so Available

You can’t channel your fortes if you’re too busy being at her every beck and call. The fact that you’re always available might be destroying your chances. If the girl sees you as the one she can always rant to, her designated driver, or her shopping pal, your efforts to get closer to her are not doing your relationship any favors. They are only helping your “friendship.” She can’t see you in a romantic context when you’re constantly around. You have become accessible and familiar instead of interesting and attractive. You have shown her that she can benefit from you as a friend and there is no need to change the status quo.

How to get out of Friendzone with a Woman

Things change a bit when it comes to friendships with mature women rather than girls. Generally, these women know what they want in life and leaving their friendzone is harder. However, if it happens, it’s also more painful for them. You may have known her for a while, from work or from school, and slowly started to develop feelings for her. She shares her good and bad moments with you. Maybe you’ve tried to flirt with her, but she hasn’t taken it seriously. Maybe the idea of becoming a couple even felt ludicrous to her. You’re at a loss, we know.

Do You Really Want More?

Ask yourself this: is a solid, year-long friendship worth throwing out over sex? Because that’s just what might happen. Being friends is great unless you’re desperate for more. Is she single and lonely? Then you might have a chance, as long as commitment is what you’re looking for too. Older women are rarely interested in flings. It could go both ways and it really does depend on the situation.

It’s worth a shot if you’re both single. You’re willing, but hesitant to try. On one hand, being friends isn’t enough. On the other, you’re scared of ruining the friendship.

What tips the scales? If you’re good friends, both single, and neither of you wants to stay that way, take her out to a nice restaurant or another special place and let her know how you feel. Ask her if she wants to try.

She seems less than enthusiastic? Then don’t pursue it. Sometimes neither luck nor charisma can change things. She just isn’t attracted to you. Physical attraction is a crucial aspect of romantic relationships. Emotional connections are one thing, but they can’t make up for the lack of physical attraction. The good news is that you can stay friends. 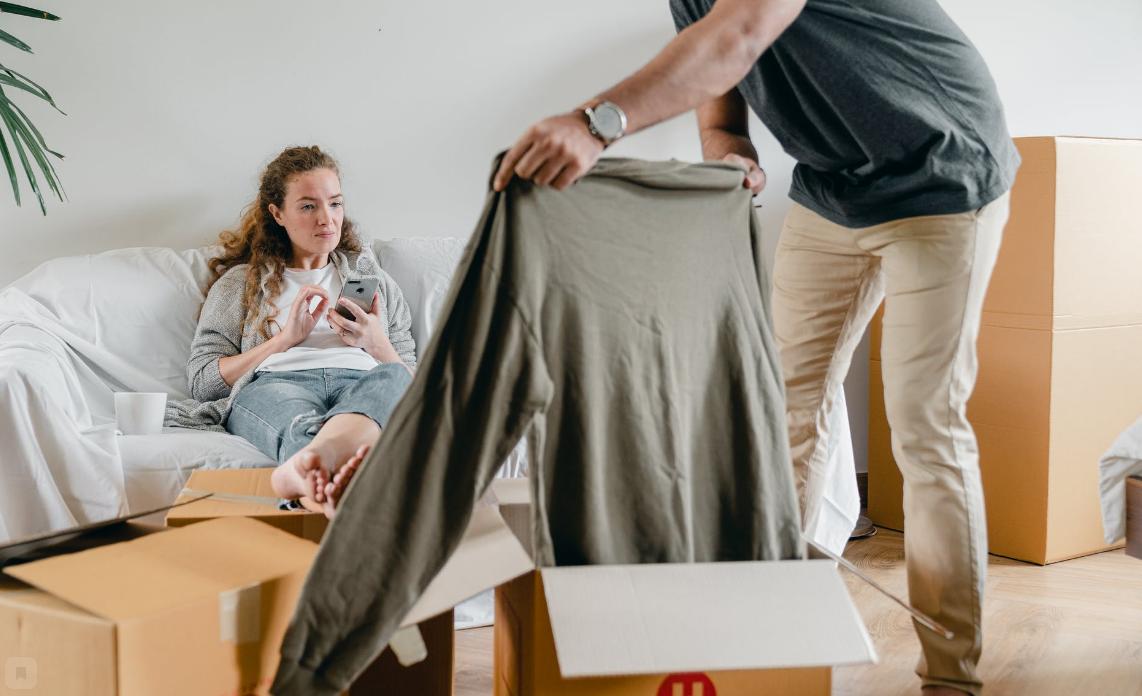